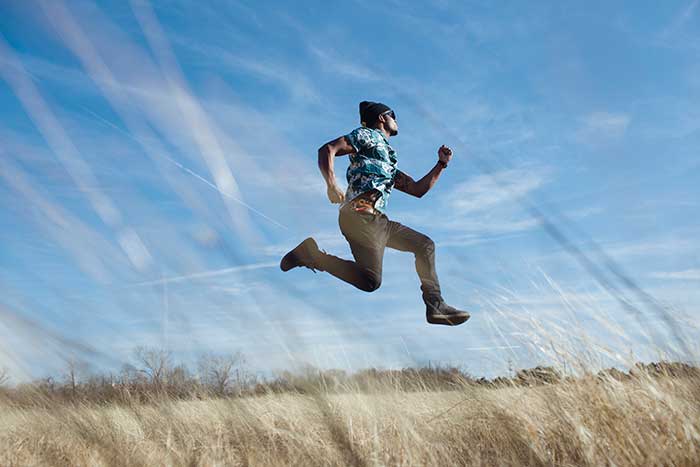 In an interview in October 2011 (Guardian) the musician, Jarvis Crocker said, “I think basically becoming famous has taken the place of going to heaven in modern society, hasn’t it? That’s the place where your dreams will come true. It’s an act of faith now; they think that’s going to sort things out.”

It is very easy for us to despair about our world with its indifference to the faith that has had such a great impact on western culture. In many ways our world has come full circle back to the Graeco-Roman world of the New Testament. Apart from dramatic technological changes, there is little that has not already been.

The 1st century Roman world was marked by narcissism and political correctness. Sexually decadent, it was preoccupied with entertainment and plagued by alcoholism and gambling. What we often forget is that the gospel of Jesus Christ triumphed in that world.

Over these next weeks I plan to identify themes in 1 Peter that touch on Peter’s response to the challenges God’s people faced in the 1st century. He begins by focusing on the theme of ‘hope’.

The good news of Christianity had brought a dramatic change in the lives of Peter’s readers. They and he (he says ‘us’) had been ‘born anew to a living hope through the resurrection of Jesus Christ…’ They had a confident expectation that life here was not the totality of their existence. This hope is living in that it grows in strength as the years go by. Psalm 92 says that in old age the righteous will still yield fruit: They shall be full of sap and very green.

Godly, chronologically-enriched people often reveal this hope in their eyes, their demeanor and in their attitude to life. They are not on the way out: they are en route to a far better place.

You may have friends who say, ‘that’s all very nice, but how can you be sure that there really is an after-life? How do you know that it won’t just be one big party?’

Indeed, a recent article in The Telegraph noted that AC/DC’s ‘Highway to Hell’ was regularly heard at funerals: Hey momma, look at me, I’m on my way to the promised land, I’m on the highway to hell (don’t stop me); And I’m going down, all the way down, I’m on the highway to hell. Within months of the release of this song in 1979 the lead singer was dead after a drinking binge.

The Apostle Peter anticipated the kinds of questions people ask about Christianity when he anchored his words in Jesus’ resurrection. ‘The living hope,’ he says, ‘has been brought about by the resurrection of Jesus Christ.’ The fact that Jesus’ tomb was empty on that first Easter Sunday assures us that Peter’s words are not make-believe. Believing that Jesus was raised from the dead is a center-piece of the gospel the Apostles preached. Every sermon in The Acts of the Apostles references Jesus’ resurrection. We have every reason to have a fearless hope.

This is so encouraging. Peter tells us this living hope is an inheritance that is imperishable, undefiled, and unfading. It will not decay. It will be the opposite of our experience now where, despite the best efforts of the cosmetic and fitness industries, our bodies age and decay. It will not be stained by sin. There will be no evil, no suffering nor pain. Furthermore, it is an inheritance that will not lose its value, its beauty or its glory. Nor will it disappear.

What is more, for the present we are being protected by the power of God through faith for a salvation ready to be revealed in the last time (1 Peter 1:5). ‘Protected’ means ‘guarded’ or ‘shielded’. God’s power continually sustains and energizes our faith at every twist of life.

Peter wants us to know that God’s people are born anew to an inheritance that is far superior to anything we can ever possess here on earth. Because our hope is not something vague or uncertain we can face life now without fear. God’s promise is rock-solid.