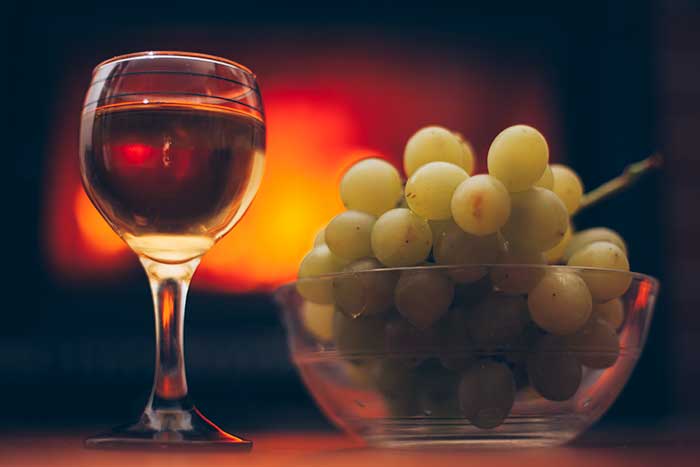 The call by extremists within Islam for individual terrorist acts against the West gives us pause. ‘Is it safe to go anywhere these days – even shopping?’ we ask. Rightly, governments charged with the responsibility of ensuring the security of their citizens, will want to take steps to do so. But the rise of radical Islam also challenges us to consider better ways to help Muslims understand the core statements of Christianity. Sadly, for centuries contact between Christianity and the Muslim world has been unfortunate. Ancient churches that survived in the Middle East tended to be weak and ineffective; and with the Crusades of the Middle Ages the followers of Jesus Christ took up arms in a way that Jesus himself condemned. Further, in times when they did succeed in battle, their witness was little different from that of their foes.

As well as developing a lifestyle consistent with the New Testament ethic and praying for opportunities to ask people around us what they believe, we need to have a clearer understanding of our own faith so we can share it. Indeed, we need an ever-clearer understanding of Jesus and a confidence in him. This is one reason I am addressing the ‘signs’ of Jesus that we find in John’s Gospel.

1 On the third day there was a wedding in Cana of Galilee, and the mother of Jesus was there. 2 Jesus and his disciples had also been invited to the wedding. 3 When the wine gave out, the mother of Jesus said to him, “They have no wine.” 4 And Jesus said to her, “Woman, what concern is that to you and to me? My hour has not yet come.” 5 His mother said to the servants, “Do whatever he tells you.” 6 Now standing there were six stone water jars for the Jewish rites of purification, each holding twenty or thirty gallons. 7 Jesus said to them, “Fill the jars with water.” And they filled them up to the brim. 8 He said to them, “Now draw some out, and take it to the chief steward.” So they took it. 9 When the steward tasted the water that had become wine, and did not know where it came from (though the servants who had drawn the water knew), the steward called the bridegroom 10 and said to him, “Everyone serves the good wine first, and then the inferior wine after the guests have become drunk. But you have kept the good wine until now.” 11 Jesus did this, the first of his signs, in Cana of Galilee, and revealed his glory; and his disciples believed in him.

Quality wine. The wine at a wedding in Cana of Galilee had run out and Jesus’ mother approached him to do something about it. He protested, saying his ‘hour had not yet come’.

But he did go ahead with an astonishing miracle that day, providing the best quality wine from water. Just imagine how this event might be tweeted today.

A Sign. John the Apostle tells us that Jesus’ act of turning water into wine was the first sign he performed. Seeing God’s handiwork in this remarkable event (2:11), Jesus’ first followers began to understand that he was God’s Messiah. As they grew to know him better – it was for them, as it is for us, a process – they recognized the miracle that day pointed to his unique power as well as the glory and joy of the coming messianic age.

But they also began to learn that before the messianic age came in all its fullness, other things had to happen first. The wine at the wedding was only Scene One in God’s drama. Supremely, Jesus, the Incarnate Word of God needed to deal with our deepest need – the restoration of our broken relationship with God, something we cannot achieve ourselves.

We live on the other side of the events of Jesus’ death and resurrection. As we wait for his return in all his glory, he expects us to take up opportunities to introduce others to him as more than a prophet, God’s true Messiah, who came and lived amongst us as one of us.

Lord Christ, eternal Word and Light of the Father’s glory: send your light and your truth so that we may both know and proclaim your word of life, to the glory of God the Father; for you now live and reign, God for all eternity. Amen. (1978 AAPB, A Prayer for the Gospel)