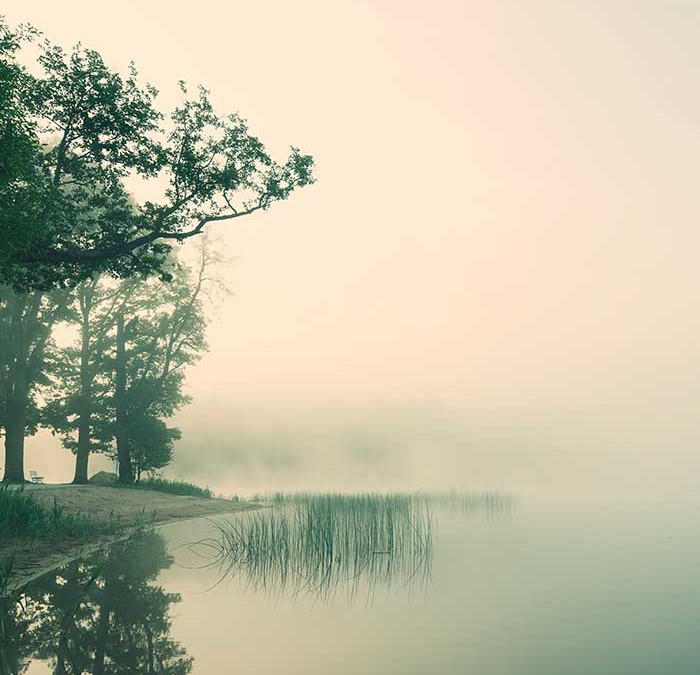 Have you ever found that someone has misinterpreted something you have said? You say one thing and they hear you say something different. Often we are misunderstood because others haven’t listened carefully or because they have come to the conversation with their own preconceptions. It can be disappointing, frustrating and sometimes hurtful.

People’s estimate of Jesus Christ often falls into this category. Many agree he is a good man, even a great man. They may agree he is the most impressive teacher who has ever lived. Who would want to quarrel with his ethic, ‘Love your neighbor as yourself;’ ‘Turn the other cheek;’ or ‘Sell what you have and give to the poor…’? And, the quality of his life was consistent with his teaching. Here was a leader worth learning from, and following. The question we are asking this Lent is whether he is more than a good man.

2 Now in Jerusalem by the Sheep Gate there is a pool, called in Hebrew Beth-zatha,which has five porticoes. 3 In these lay many invalids—blind, lame, and paralyzed. 4/5 One man was there who had been ill for thirty-eight years. 6 When Jesus saw him lying there and knew that he had been there a long time, he said to him, “Do you want to be made well?” 7 The sick man answered him, “Sir, I have no one to put me into the pool when the water is stirred up; and while I am making my way, someone else steps down ahead of me.” 8 Jesus said to him, “Stand up, take your mat and walk.” 9 At once the man was made well, and he took up his mat and began to walk.

Reflect – Seeing emergency rooms full of sick people is heart wrenching. We want someone to do something. The opening scene in John 5 tells the sorry story of many invalids – blind, lame and paralyzed gathered around a pool in Jerusalem. Archaeological research suggests that it is a complex of pools with five porticos known as Bethzatha, located near St. Anne’s Church in the Arab quarter today in the Old City of Jerusalem. The pool was thought to have miraculous powers.

On the day Jesus was there, John tells us, there was a man who had been lame or paralyzed for thirty-eight years. Seeing the man and knowing his plight, Jesus asked him a simple question: “Do you want to be made well?”  But the man’s response was circumlocutory: “Sir, I have no one to put me into the pool when the water is stirred up…” Perhaps he reckoned that if he was healed he would lose the support and companionship he enjoyed and on which he had come to depend. He’d have to make a new start in life…He’d have to get a job! Without discussing whether the pool had healing powers or not, Jesus took the initiative and, at a word, cured him. The bed that had carried the man could now be carried by the man.

The man’s hesitant response illustrates the way we sometimes respond to Jesus. He asks us, ‘Do you really want to be changed?’  So often we don’t want him to intrude on our lives and lifestyle. But, in a world that fears the future, men and women need hope, not platitudes; salvation, not sentimentality. Jesus is not offering us affirmation of human dignity in the face of an indifferent universe. He offers each one of us personal access into a new and better universe because he is divine.

So he invites us to make a decision. ‘Do you want to be made well?’ he asks. We may join the ranks of the skeptics and deny him, or we may place our faith in him and join the ranks of those believers who are proving the truth of his promise. Like Thomas, who doubted when he saw Jesus taken away and put to death, we come to worship him: “My Lord, and my God.”

Prayer – Blessed Lord, you have caused all holy scriptures to be written for our learning, grant us so to hear them, read, mark, learn and inwardly digest them, so that, encouraged and supported by your holy Word, we may embrace and always hold fast the joyful hope of everlasting life, which you have given us in our Savior, Jesus Christ. Amen. (1662 BCP, Advent 2)