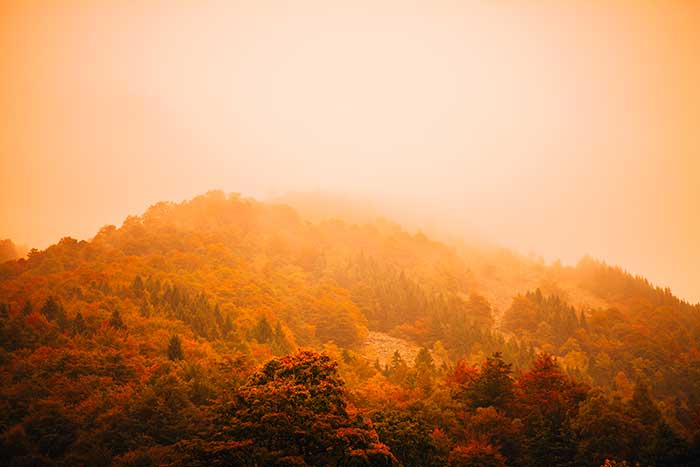 Is there anything that can really make us different – that can shake us out of our apathy and anxiety, that can inject enthusiasm and joy into our lives? The poet, Ralph Waldo Emerson once said, “Every great and commanding movement in the annals of the world is the triumph of enthusiasm. Nothing great was ever achieved without it”. Can we find it in Christianity?

When the day of Pentecost came, they were all together in one place. Suddenly a sound like the blowing of a violent wind came from heaven and filled the whole house where they were sitting. They saw what seemed to be tongues of fire that separated and came to rest on each of them.  All of them were filled with the Holy Spirit and began to speak in other tongues as the Spirit enabled them.

The Day of Pentecost has been called the birthday of the church for it was the day when Jesus switched on God’s power supply amongst his people and the impact of his life, death and resurrection began to spread. God’s Spirit turned cowardly disciples into intrepid apostles.

Pentecost is the Jewish festival that celebrates the giving of the Ten Commandments. Violent wind and tongues of fire had enveloped Mt Sinai when Moses was given the law. But the law failed to change the world because the law had failed to change people. Now once again at the time of Pentecost, God was coming with fire and wind. This time it was not to impart his law, but to impart his Spirit. The sound of a mighty wind symbolised Jesus’ power. The fire symbolised his purifying and cleansing work. The speech that day announced the good news of Jesus reaching people from every nation.
And so, in v.5 we read:

Now there were devout Jews from every nation under heaven living in Jerusalem. … And everyone was bewildered because each one heard them speaking in the native language of each.

The crowd was composed of people from the Caspian Sea in the east to Rome in the west, from modern Turkey in the north to Africa in the south. ‘How is it we can understand them in our own native language?’ they asked. The cynics mocked and said they were drunk. But Peter responded, ’No! We’re not drunk. It’s only nine o’clock in the morning – the bars aren’t open yet. This is the Spirit of God at work.’

It was God’s Spirit who enabled people that day to hear and understand in their own native language or dialect, what was being said. It was not inarticulate babbling, as some describe it. It was the miracle of language being wrought by the ultimate Author of speech. It was the ‘remaking of language’ so that it could be understood by all. It was the reversal of Babel.

The disciples who had been demoralised and defeated, came out on the streets with a new enthusiasm, confidence and joy. Who would have thought that Peter, who had so vehemently denied that he even knew Jesus, would ever speak up in public in the face of potential death, saying that Jesus was Israel’s Messiah? No longer a coward, he was a courageous preacher.

What made that difference? It was the Spirit, the ‘Companion’ Jesus promised (John 14:16ff). For many, Christianity is little more than a moral code that they must struggle to observe, or a creed they must recite mindlessly every week. But in John 14 Jesus had spoken of ‘Another Helper’ who would enable his people to experience a vital, personal and trusting relationship with the One who is at the heart of the universe. He is trustworthy because he is true.

It is, as Paul says in 1 Corinthians 12:3, the Spirit who opens our eyes to our need to respond to God’s good news. It is he who turns our hearts to love and trust the Lord Jesus, enabling us to experience a peace and joy, enthusiasm and courage that is beyond human understanding. As we read on in The Acts of the Apostles, we see what happened then, and what can happen now when God’s Spirit is at work.

Let me urge you, as you read this, to pray. Pray that the Spirit of God will truly fill your life, instructing you from God’s Word, bringing the presence of Jesus Christ into your life, enabling you to call upon God as ‘Father’, equipping you to be the person God wants you to be, giving you purpose, joy and a new enthusiasm in your life.
Prayer:

Almighty God, who taught the hearts of your faithful people by sending them the light of your Holy Spirit: so enable us by the same Spirit to have a right judgment in all things and always to rejoice in his holy comfort; through the merits of Christ Jesus our Savior, who lives and reigns with you and the Holy Spirit, one God, now and forever.  Amen.  (BCP, Whit Sunday – adapted)