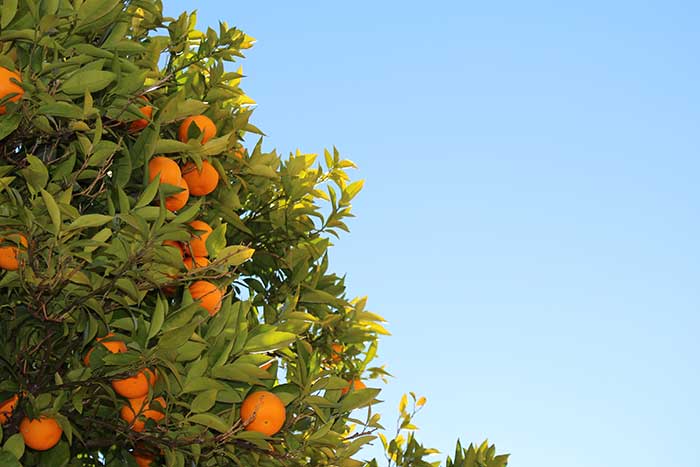 Occasionally op-ed pieces attempt to bridge the divide between the culture and faith. In 1998, Hugh McKay, a Sydney commentator opined: ‘The historical, literal truth about the life, death and resurrection of Jesus has little connection with the Easter celebration of Christian believers. Faith thrives on doubt and therefore, even if Jesus didn’t live, die and come back to life again, Easter would still have meaning.’

It’s quite attractive to say that Jesus’ resurrection is no more than a mystery of faith. But this is one thing the New Testament refuses to accept. For contrary to what society thinks, what some theologians teach, and what some ministers preach, it is insistent: Jesus’ tomb was empty. His first followers, who were very ordinary people, staked their lives on the claim that they had seen something very extra-ordinary: they had seen Jesus’ physically alive. Indeed, every outreach talk they gave was based on this assertion.

During this Easter Season it is worth taking time to consider the reality of Jesus’ resurrection.

1 Early on the first day of the week, while it was still dark, Mary Magdalene came to the tomb and saw that the stone had been removed from the tomb. 2 So she ran and went to Simon Peter and the other disciple, the one whom Jesus loved, and said to them, “They have taken the Lord out of the tomb, and we do not know where they have laid him.” 3 Then Peter and the other disciple set out and went toward the tomb. 4 The two were running together, but the other disciple outran Peter and reached the tomb first. 5 He bent down to look in and saw the linen wrappings lying there, but he did not go in. 6 Then Simon Peter came, following him, and went into the tomb. He saw the linen wrappings lying there, 7 and the cloth that had been on Jesus’ head, not lying with the linen wrappings but rolled up in a place by itself. 8 Then the other disciple, who reached the tomb first, also went in, and he saw and believed; 9 for as yet they did not understand the scripture, that he must rise from the dead. 10 Then the disciples returned to their homes.

One of the remarkable features of the account of Jesus’ resurrection is the witness of the women. All four Gospels record women going to Jesus’ tomb first and finding it empty. If Jesus’ resurrection was fiction, women would not be the first witnesses. In fact they would probably not be witnesses at all. Under Jewish law the testimony of a woman was not admissible. Indeed, even in enlightened Roman society a woman’s testimony was not treated with equal weight as that of a man. Yet women were the first witnesses to the empty tomb.

In John 19:39-41 we read that Joseph of Arimathea and Nicodemus had buried Jesus’ body according to Jewish custom, wrapping it in linen cloths spiced with a mixture of myrrh and aloes. It was a new tomb and fulfilled what Isaiah prophesied: his tomb was with the rich (Isaiah 53:9). Focusing our attention on one of the women, Mary of Magdala (there was more than one woman, hence we in verse 2), John records the events of the first day of the week. Seeing the stone had been removed from the tomb and doubtless fearing Jesus’ body had been desecrated, Mary raced to tell Peter and John.

John’s witness is significant. Even though he outran Peter, he was not the first to enter the tomb. Peter was. Both men saw the linen wrappings lying there and the linen cloth that had been around Jesus’ head… rolled up in another place. The evidence was clear. Human hands had not removed the body. John saw and believed. Jesus had gone to be with God the Father as he had said (John 14:2-4). However, neither John nor Peter yet understood what Jesus meant when he said they would see him again, physically risen from the dead.

Like John the Apostle, we may believe that Jesus has gone to be with God, but we find the idea of his physical resurrection difficult to grasp. Yet the weight of evidence is that Jesus did physically rise from the dead. In his resurrection we have the assurance of faith, the defense of the gospel, and the foundation of our hope.

Grant, Lord, that as we have been baptized into the death of your dear Son our Savior Jesus Christ, so by continually putting to death our sinful desires we may die to sin and be buried with him, and that through the grave and gate of death we may pass to our joyful resurrection; for his sake who died and was buried and rose again for us, your Son Jesus Christ our Lord. Amen. (BCP, Easter Eve – adapted)