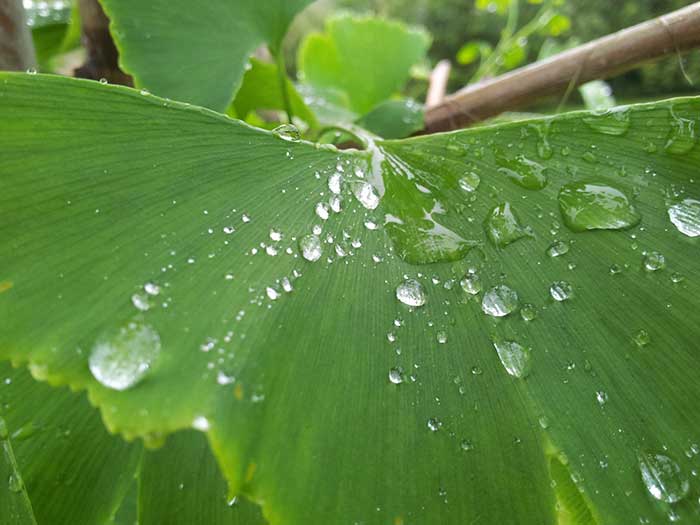 Writing in the New York Times yesterday (April 28), David Brooks asked, ‘Can bad people be good leaders – people who, by implication, have power?’ “People who are dishonest, unkind and inconsiderate have trouble attracting and retaining good people to their team… Leaders who lack humility are fragile…” I quote this, not to engage in a political discussion, but to raise a point of principle. One of the striking features about Jesus is that although he possesses power that can only come from God, he is also in every way a good man – he is goodness personified.

Just after daybreak, Jesus stood on the beach; but the disciples did not know that it was Jesus. Jesus said to them, “Children, you have no fish, have you?” They answered him, “No.” He said to them, “Cast the net to the right side of the boat, and you will find some.” So they cast it, and now they were not able to haul it in because there were so many fish. That disciple whom Jesus loved said to Peter, “It is the Lord!” When Simon Peter heard that it was the Lord, he put on some clothes, for he was naked, and jumped into the sea. But the other disciples came in the boat, dragging the net full of fish, for they were not far from the land, only about a hundred yards off.

When they had gone ashore, they saw a charcoal fire there, with fish on it, and bread. Jesus said to them, “Bring some of the fish that you have just caught.” So Simon Peter went aboard and hauled the net ashore, full of large fish, a hundred fifty-three of them; and though there were so many, the net was not torn. Jesus said to them, “Come and have breakfast.” Now none of the disciples dared to ask him, “Who are you?” because they knew it was the Lord. Jesus came and took the bread and gave it to them, and did the same with the fish. This was now the third time that Jesus appeared to the disciples after he was raised from the dead.

In the same way John testified that Jesus was truly dead when he was taken from the cross, he now provides further testimony that Jesus was raised physically from the dead. In this encounter, Jesus lit a fire on which he was cooking fish. Ghosts cannot physically handle things, for wraith-like fingers would pass through objects. Indeed, when the disciples brought in their miraculous catch of fish, Jesus was the one who gave them the bread and the fish for breakfast.

A feature of this narrative is the way Jesus turns up in the normal events of a day. In a state of frustration Peter and the disciples had gone fishing, but that night they had caught nothing. As the day was breaking, a figure on the beach called out to them, ‘Have you caught anything?’ ‘No,’ they replied. ‘Throw your nets off the right hand side of the boat,’ responded the lone figure. The catch was astounding: 153 large fish.

It is tempting to look for symbolism here, but it is more likely that John is focusing our attention on the reality that the risen Jesus is still in charge. He directed where the nets were to be thrown; he was the host at breakfast, taking the bread and fish and giving it to them. And there is something else here that is significant: Jesus uses his power not to serve his own interests but to serve the needs of others.

It is most reassuring to know that the risen Christ does not just possess divine power; he is also kind and compassionate to his people. We can depend on him at every point in our lives.

Almighty God, you alone can order the unruly wills and passions of sinful men and women.  Help us so to love what you command and desire what you promise, that among the many and varied changes of this world, our hearts may surely there be fixed where true joys may be found; through Jesus Christ our Lord.  Amen.