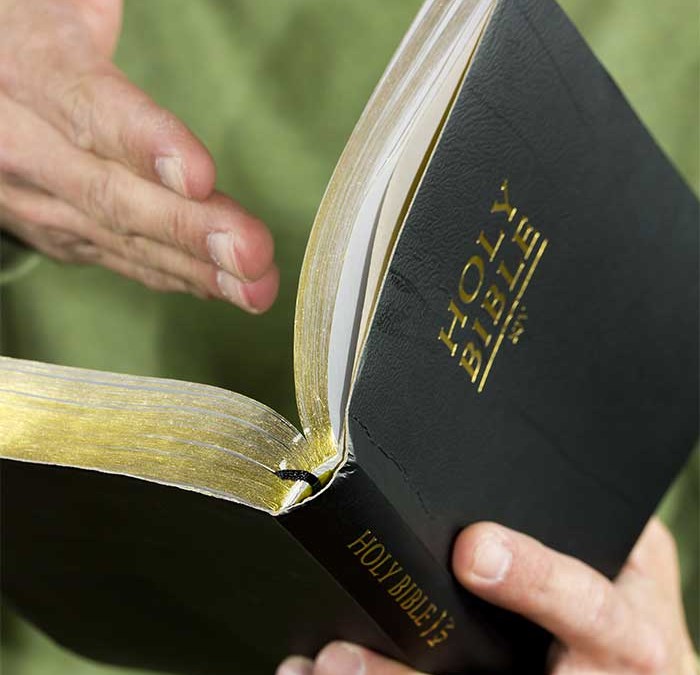 Back in 1985 Christianity Today carried an article by Marshall Shelley entitled: The Problem of Battered Pastors”. He observed: “the modern preacher has to make as many visits as a country doctor, shake as many hands as a politician, prepare as many briefs as a lawyer, and see as many people as a specialist. He has to be as good an executive as the president of a University, as good a financier as a bank president; and in the midst of it all, he has to be so good a diplomat that he could umpire a baseball game between the New York Yankees and the Boston Red Sox.

Given the diversity of expectations of ministers what does the Bible teach us about their role?

Reflect – In John 21, Jesus challenges Peter three times: “Do you love me…?” At the Passover meal on the Thursday night Peter had said he would lay down his life for Jesus (John 13:37), yet three times he had denied him. Now the risen Jesus turns specifically to Peter and challenges him three times: “Do you love me?” Three times Peter says, “Yes, Lord”. Three times Jesus commanded: “Feed my sheep”. With these words Jesus was telling Peter he was forgiven. At the same time he was commissioning him along with the other disciples, to be his apostles. It is not about making Peter’s ministry pre-eminent, it is about reinstatement. Central to their ministry was the task of ‘feeding his sheep’. God’s people are Jesus’ sheep, not Peter’s or the apostles’ sheep. God’s people are to be fed God’s Word.

Peter took Jesus’ words to heart. Indeed, he echoes them in his First Letter where he writes: Be shepherds of God’s flock (1 Peter 5:2). Peter passed on the commission and the challenge that, in principle, applies to all who would be teachers of God’s people in every age – in church, in Sunday School, and in the home. Ministers, Bible study leaders, Sunday School and Scripture teachers, and parents, are charged with the task of instructing those in their care with the food of biblical truth and morality. They are to defend God’s people from the ravages of false teaching, tend the young, care for the sick, and rescue the wandering.

Feeding God’s people with God’s Word is front and center in the services (Ordinal) for the ordering of Anglican Church ministers. Archbishop Cranmer’s 1552 Ordinal, reaffirmed in 1662, sets out clear job descriptions for all three ministries. None of these services focus on ritual or ceremony but rather each ministry primarily involves the proclamation of God’s gospel and disciple-making, the protection of biblical truth and the care of those in need. All three ministries involve the feeding and protecting of God’s people.

‘Who would be a minister?’ we might ask. Some sheep resist the diet and many ignore it. Others can’t get enough of it. In 1 Peter 5:6-7 we read: Humble yourselves therefore under the mighty hand of God, that in due time he may exalt you. Cast all your anxieties on him, for he cares about you. Yes, true ministers feel the burden of the ministry of God’s Word weighing heavily upon them – as do godly parents. However, we must be humble enough to share this burden with God himself, with Christ who is the Chief Shepherd, for he cares for each one.

How important it is that we pray for, support and encourage our ministers, Bible study leaders and parents. Especially we should pray that they are faithful in their teaching of God’s Word and that their character and their lifestyle exemplifies what they teach.

Prayer – Heavenly Father, give us faith to receive your Word, understanding to know what it means, and the will to put it into practice; through Jesus Christ our Lord. Amen. (BCP – adapted)