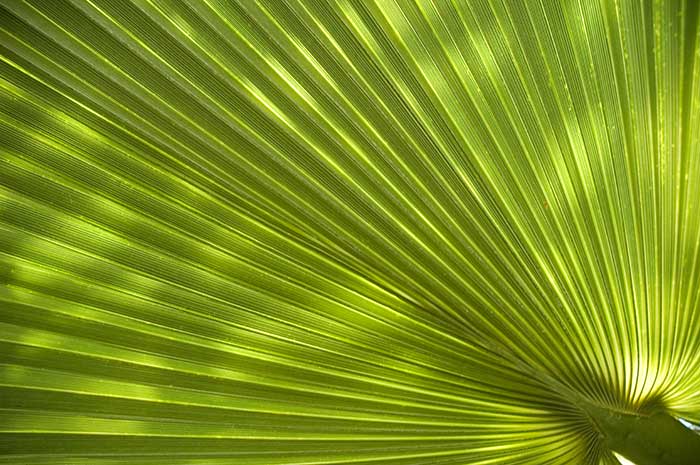 Today is known in the church calendar as Ash Wednesday – the first day of Lent. Traditionally, it is an important time of preparation for Easter. In the northern hemisphere it is when the season changes from the darkness of winter to the delights of longer days and the new life of spring. It can be a time to reflect on what God has done for us in bringing us from the winter of life without him to the new life he holds out to us through the events of the first Good Friday and Easter. Some people find it helpful to make Lent a time of going without (fasting), enabling them to be more focused on their life with God. It begins with Ash Wednesday and continues through to the Saturday before Easter – this year from today, Wednesday, February 18 until Saturday, April 4.

Given the increasing readership of the ‘Word on Wednesday’, I am preparing a weekly ‘Word’ this Lent on the ‘signs’ we find in the Gospel of St John. Following an introduction, I will include the relevant text from John, after which I will make a brief comment. Each week I will also include a prayer, a collect, adapted from the English 1662 Book of Common Prayer. You might like to use the season of Lent to read through the whole of John’s Gospel – when did you last do this? You may want to read half a chapter a day – which will take you through to Easter.

While I would not normally encourage anyone to read the last pages of a book before they begin, let me make an exception, because it is helpful to know what St John the Apostle had in mind when he wrote his Gospel. He tells us this in chapter 20:31:

These things are written so that you may know that Jesus is the Christ, the Son of God, and that by believing you may have life in his name.

Last week I indicated that church attendance in the USA is in decline. Currently it is less than twenty percent. What is more, this percentage is significantly lower amongst the ‘millennial’ generation. Yet there is a ray of hope amongst the millennials, for just under eighty percent believe the orthodox statements of Christianity, including the belief that Jesus Christ rose from the dead. At a point when the pundits want us to believe that science is in the ascendancy and Christianity is in serious decline, the reality is that many people still believe the facts. So, how do we move people from ‘knowledge’ to a vital faith and involvement in God’s church?

The starting point must always be helping them to meet the Jesus of the Gospel records, for Christianity is not about our search for God through reason or experience, but our encountering God through his revelation to us.

9 The true light, which gives light to everyone, was coming into the world. 10 He was in the world, and the world was made through him, yet the world did not know him. 11 He came to his own, and his own people did not receive him. 12 But to all who did receive him, who believed in his name, he gave the right to become children of God, 13 who were born, not of blood nor of the will of the flesh nor of the will of man, but of God. 14 And the Word became flesh and dwelt among us, and we have seen his glory, glory as of the only Son from the Father, full of grace and truth…. 18 No one has ever seen God; the only God, who is at the Father’s side, he has made him known.

With his opening verses, John introduces us to ‘the Word’. John tells us who the Word is and from where he comes. We learn that he is truly God (1:1), eternal (1:2), the creator of all things and the source of our existence (1:3); he opens our eyes as well as opening the way to the spiritual dimension of life (1:4). He was God, and yet with God – by himself the Word is not the full complement of the Godhead.

With such a profound theological preamble, verse 14 is shockingly tangible! The Word of God, whose very nature and existence is eternally divine, has taken on human form. John is telling us that he and his fellow apostles saw what Moses only glimpsed, namely, the glory of God personified. For the first time in history, God had revealed himself in person (1:18). The grace and truth of God had become incarnate in the person of Jesus Christ.

But there is an ironic tragedy: left to ourselves we reject the Word and his light. We prefer to live in the darkness of our own egos. We need God’s work of grace within us to open our eyes to the truth (1:5-13).

Almighty and everlasting God, you hate nothing that you have made, and you forgive the sins of all who are penitent: create and make in us new and contrite hearts, so that we, lamenting our sins and acknowledging our wretchedness, may obtain from you, the God of all mercy, perfect remission and forgiveness; through Jesus Christ our Lord.  Amen.  (BCP, Ash Wednesday) 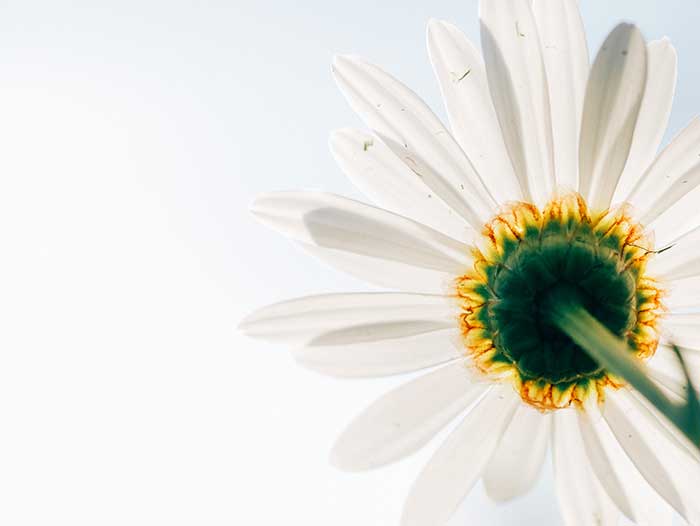 In recent years ‘new atheists’ such as Richard Dawkins and the late Christopher Hitchens have dismissed the miracles of the New Testament as fabrications. And when we think about it, to discredit the New Testament miracles is to discredit, for example, the signs of John’s Gospel and their witness to the uniqueness of Jesus as the Son of God, God in the flesh.

Our approach to the miracles depends on our presupposition. If we believe – and it is a belief – that everything about us is here by chance, then it is unlikely we will accept the occurrence of miracles. If, on the other hand we believe that there is a creator God behind our vast, complex universe, then it is consistent that God, if he chooses, can suspend the natural order of observable laws momentarily for a particular purpose.

17 When Jesus arrived, he found that Lazarus had already been in the tomb four days. 18 Now Bethany was near Jerusalem, some two miles away, 19 and many of the Jews had come to Martha and Mary to console them about their brother. 20 When Martha heard that Jesus was coming, she went and met him, while Mary stayed at home. 21 Martha said to Jesus, “Lord, if you had been here, my brother would not have died. 22 But even now I know that God will give you whatever you ask of him.” 23 Jesus said to her, “Your brother will rise again.” 24 Martha said to him, “I know that he will rise again in the resurrection on the last day.” 25 Jesus said to her, “I am the resurrection and the life. Those who believe in me, even though they die, will live, 26 and everyone who lives and believes in me will never die. Do you believe this?” 27 She said to him, “Yes, Lord, I believe that you are the Messiah, the Son of God, the one coming into the world.”

Reflect – Death is the ultimate irony, the absurd reality of life. Unless Jesus was deceiving Martha that day, he is only person who can do anything about it.

John has been telling us that the Jewish leaders in Jerusalem had attempted to stone Jesus for his apparent blasphemy (John 10:31). Leaving the city he travelled east of the Jordan. There he learned that his friend Lazarus, brother of Martha and Mary, was dying in the village of Bethany, near Jerusalem.

Hearing that Lazarus had died, and against the advice of his disciples who feared the Jewish leaders, Jesus returned to Bethany where he was met by Martha. Talking with her he made the amazing assertion: I am the resurrection and the life. Those who believe in me, even though they die, will live, and everyone who lives and believes in me will never die.

He didn’t say, ‘I promise resurrection and life;’ or ‘I procure’ or ‘I bring’, but ‘I am.’ Unless he is one with God his words are nothing but blasphemy. C.S. Lewis commented that Jesus was a liar, a lunatic or telling the truth. Jesus’ own resurrection was the event that changed the lives of the disciples and gave them a joy and a confidence that he is all that he claimed to be. It was their courageous witness, empowered by the Spirit of Jesus that changed the world.

The witness of the New Testament, the evidence of history, the existence of the Christian church all point to the conclusion that Jesus’ words are the truth. As he asked Martha that day, so he would ask you and me today, “Do you believe this?” And, if you do believe this, how will it affect your conversations with work colleagues, friends and family this Easter?

Prayer – Almighty God, you have conquered death through your dearly beloved Son Jesus Christ and have opened to us the gate of everlasting life: grant us by your grace to set our mind on things above, so that by your continual help our whole life may be transformed; through Jesus Christ our Lord, who is alive and reigns with you and the Holy Spirit in everlasting glory. Amen. (BCP, Easter Day)